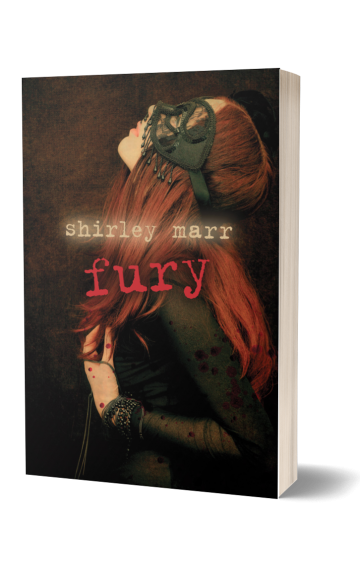 Eliza Boans has everything.
A big house.
A great education.
A bright future.
So why is she sitting in a police station confessing to murder?

Fury is Shirley Marr’s impactful debut YA novel, ranked #10 in Buzzfeed’s 27 Awesome Australian Books Every YA Fan Should Read. Gripping, funny, dark and shocking, welcome to the mind of a modern Furious girl.

“If you love Gossip Girl, you’ll fall hard and fast for this addictive thriller. 4 out of 5”
Girlfriend Magazine